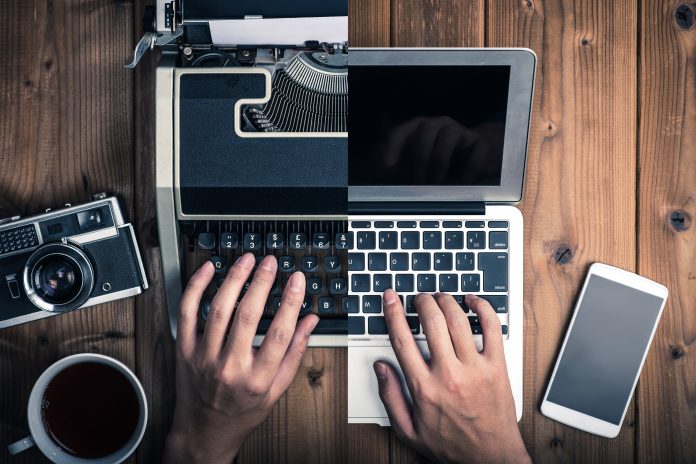 Scott McAllister is no stranger to digital transformation.

He has spent the last 20-plus years leading organizations in redefining how customers experience brands through digital initiatives. Most recently, he led a team of 35 to drive the digital customer experience company-wide transformation at Comcast.

When McAllister joined the company, about 50 percent of the Comcast experience had a digital corollary. By the time the three-year strategy was completed, it was at about 90 percent. The growth in digital-only sales and servicing reduced $300 million in costs to the bottom line from 2016 to 2019.

When it comes to digital transformation, there are different drivers depending on the goals of your company, but then there’s a pretty standard process to follow, McAllister says. For Comcast, the cost of content was going up substantially when he assumed the role. “There needed to be a release to counterbalance those rising costs,” he explains.

Developing the first phase of the strategy for Comcast was very logical, McCallister says. The team started with the highest volume transactions and moved their way down. “What do customers do every single month with a company like Comcast? They pay a bill. So, payments were the first thing we looked at,” he says.

Specifically, they closed the gap on autopay in which adoption increased by 85 percent. The next stage was becoming omnichannel. McAllister’s team had to strategize from a journey perspective—how to make it feel that the experiences are connected, and the data is connected, for it to be seamless to the customer. “The customer should think I’m talking to Comcast and not I’m talking to Comcast phone channel,” he says.

The team also looked at what was driving the most calls and learned a lot of customers were calling to change their Wi-Fi name and password, so that took priority. On the backend, his team was in parallel working on the infrastructure for company data to ensure it was aligned with the strategy.

“When you lay out a three-year plan, it’s good for the first year to 18 months, but you’re going to adapt along the way,” McAllister says. “You set some big goals and objectives in the beginning, which we keep our eye on throughout the process and we held ourselves accountable, but we may divert where we were investing or what we were focused on based on some things we learned, such as what worked or didn’t work.”

“It’s critical to remain nimble and agile throughout the process to ensure that in the end we deliver on what’s expected to the company,” he adds.

This involved managing ongoing digital program forums across the Chairman, Chief Executive Officer, C-suite, and executive and middle-management levels to drive awareness, decision-making and change management each step of the way. Moreover, there were “champions” based in Comcast’s three geographic divisions. Their role was to bring requirements, challenges, issues and viewpoint of the division, but also served as advocates of the digital transformation in those divisions.

“We had someone who was our eyes and ears who would filter back and inform our approach, while also elevating questions or issues that arise,” he says.

“There was a tremendous amount of work to keep a broad array of people involved in the process to ensure they felt it was as much their digital transformation effort as it was the individual team’s effort,” he says. “It was truly a company-wide effort.”

“I have a belief if you can’t measure it, you can’t manage it,” McAllister says. “Having a north star that everyone can get around to see the momentum becomes the dialogue of how we’re performing.”

Their North Star metric was how engaged customers were over time with digital, versus having to rely on other channels—which translated into bonus metrics to incentivize employees down to frontline workers. “We managed to reach those metrics, which is important to reward people for their efforts and make it a habit to keep going.” The metrics were on monitors for teams to see how it was altering on a daily basis and was even displayed behind the CEO’s desk.

Beyond the North Star metrics, the team also looked to cost reductions, fewer calls to call center, penetration of digital payments, and a shift into customers staying with the company when moving residencies. One of the metrics McAllister is most proud of is consumer residential move sales from 0 percent to 27 percent during his time in the role. Instead of having to call a provider, customers can transfer their internet and TV service with a click of a button on the app. (You may have seen Amy Poehler in a Comcast commercial advertising this feature.)

Other wins included eliminating customer digital troubleshooting volumes by 144 percent in three years and increasing sales volumes for the internet-only segment by up to 43 percent.

We all remember our first car. For me that white four-door 1977 Ford Maverick with a not so great paint job was not pretty,...
Read more
Interviews with Technology Leaders

With a 17 year career in the technology industry and with a newly acquired MBA from Wharton, Priya Serai accelerated into her first CIO...
Read more
IT Leadership

The scope, demands, and complexity of projects that CIOs manage has never been greater. I’ve been in the IT industry for over three decades, and...
Read more
- Advertisment - 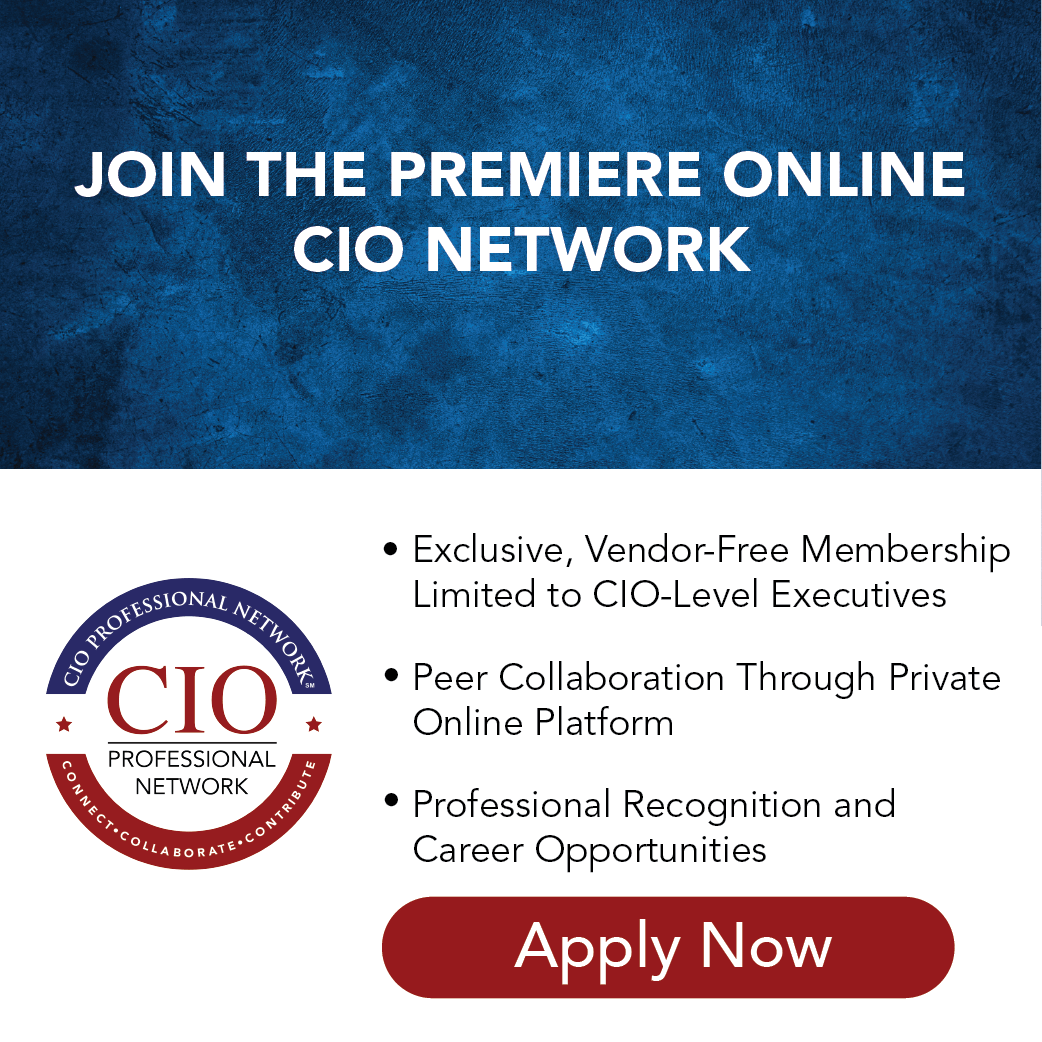 Walk us through your CIO path. How did you decide to pursue a career in technology, and how did you progress to your current...
Read more

Beth O’Rorke joined Blue Cross Blue Shield of Massachusetts as both a CIO and SVP of Operations in 2015. Her return to the insurance...
Read more

As an organization’s IT leader, we are expected to have full ownership over our technology ecosystem, however... Do you know how many different makes &...
Read more

Contributing CIO, Anil Cheriyan: How Should the Board Evaluate the CIO?